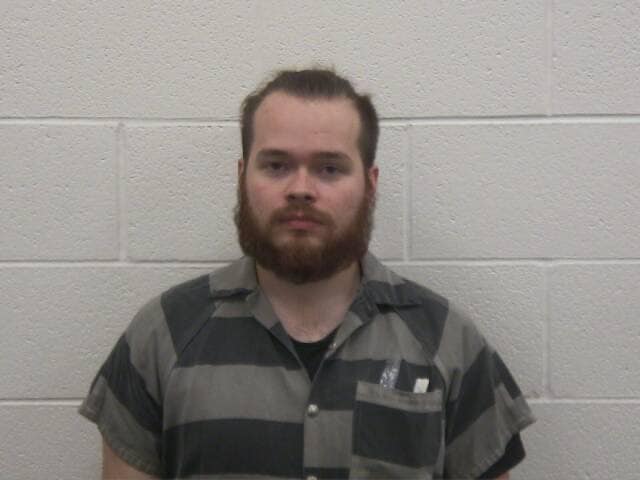 On November 2, 2022, the Lenoir City Police Department launched an investigation on Jacob Yerkes regarding threats he was making towards a former co-worker. During the investigation it was determined that Mr. Yerkes was making unsolicited contact with a co-worker. It was further found that he was posting on several social media sites, including YouTube, making threats of violence. These social media threats garnished national attention that lead to the Loudon County Sheriff’s Office becoming involved as well as the Federal Bureau of Investigation Joint Terrorism Task Force.

Today, the Lenoir City Police Department and Loudon County Sheriff’s Office were able to successfully take Mr. Yerkes into custody on charges of Aggravated Stalking and Harassment. This is an ongoing investigation and more charges are possible. There is no additional threat to the public at this time.

We want to thank all agencies involved for their continuous effort throughout this investigation.