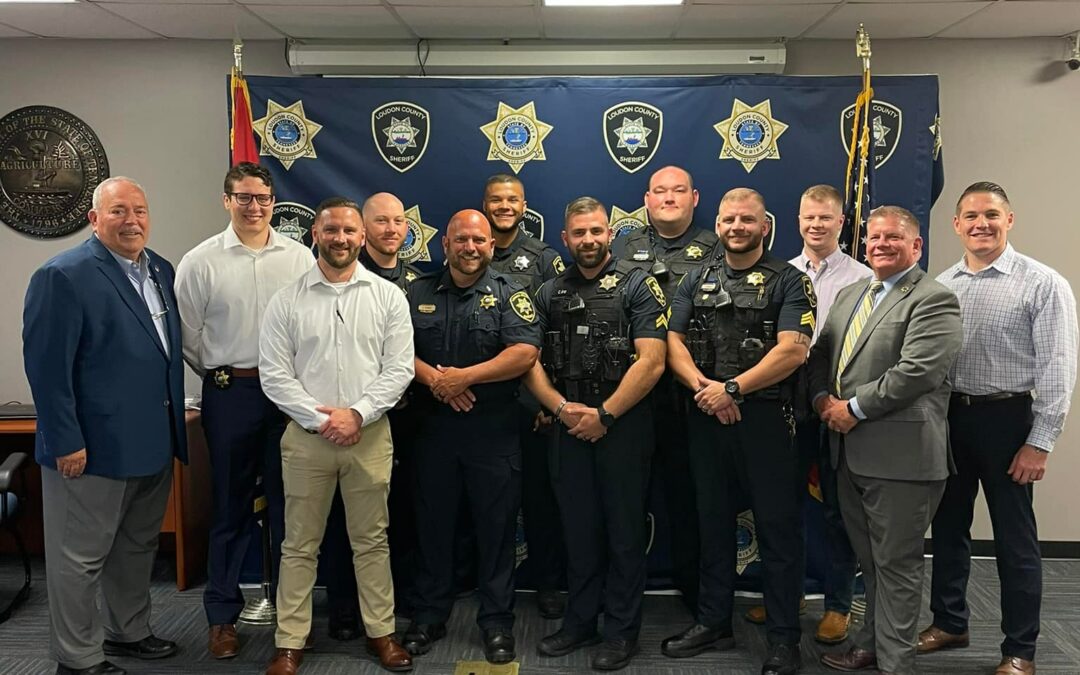 Deputy Nick Crawford: Crawford has been hired as the departments newest patrol deputy. He began his law enforcement career with the Clinton Police Department as a reserve officer in 2015. He most recently left the Monroe County Sheriff’s Office to join the LCSO in the patrol division. Crawford is assigned to 3rd Shift Patrol.

Lieutenant Jerramie Bowen: Bowen has been promoted to Lieutenant as the General Departmental Instructor. Bowen began his career at the LCSO in 1999 as a reserve deputy. In 2003 he started as a full-time corrections deputy before being promoted to patrol in 2005. Bowen was promoted to patrol sergeant in 2010 and sergeant detective in 2020. Bowen has acquired numerous certifications and teaching credentials throughout his career.
Sergeant Cole Rogers: Rogers has been promoted to patrol sergeant. He will serve with Corporal Brandon Dishner and both will oversee 3rd shift patrol. Rogers began his career at the LCSO in the corrections division in 2015. He was promoted to the patrol division in 2017 and Field Training Officer in 2021.

Sergeant Brandon Pesterfield: Pesterfield has been promoted to patrol sergeant. He will serve with Corporal Lance Anderson and both will oversee 2nd shift patrol. Pesterfield began his law enforcement career in 2016 with the Vonore Police Department before coming to the LCSO in 2017. He was promoted to Field Training Officer in 2021.

Sergeant Detective Skylar Mills: Mills has been promoted to detective within our Criminal Investigations Division. Mills began his law enforcement career in 2019 with the University of Tennessee Police Department. In late 2019 Mills was hired as a patrol deputy with the LCSO. He holds a Bachelors Degree in Criminal Justice and is 6 hours shy of a Masters Degree from the University of Tennessee-Chattanooga.

From Sheriff Tim Guider and Chief Deputy Jimmy Davis, congratulations to all and we are extremely excited to see each and every one of you continue to grow throughout your careers. 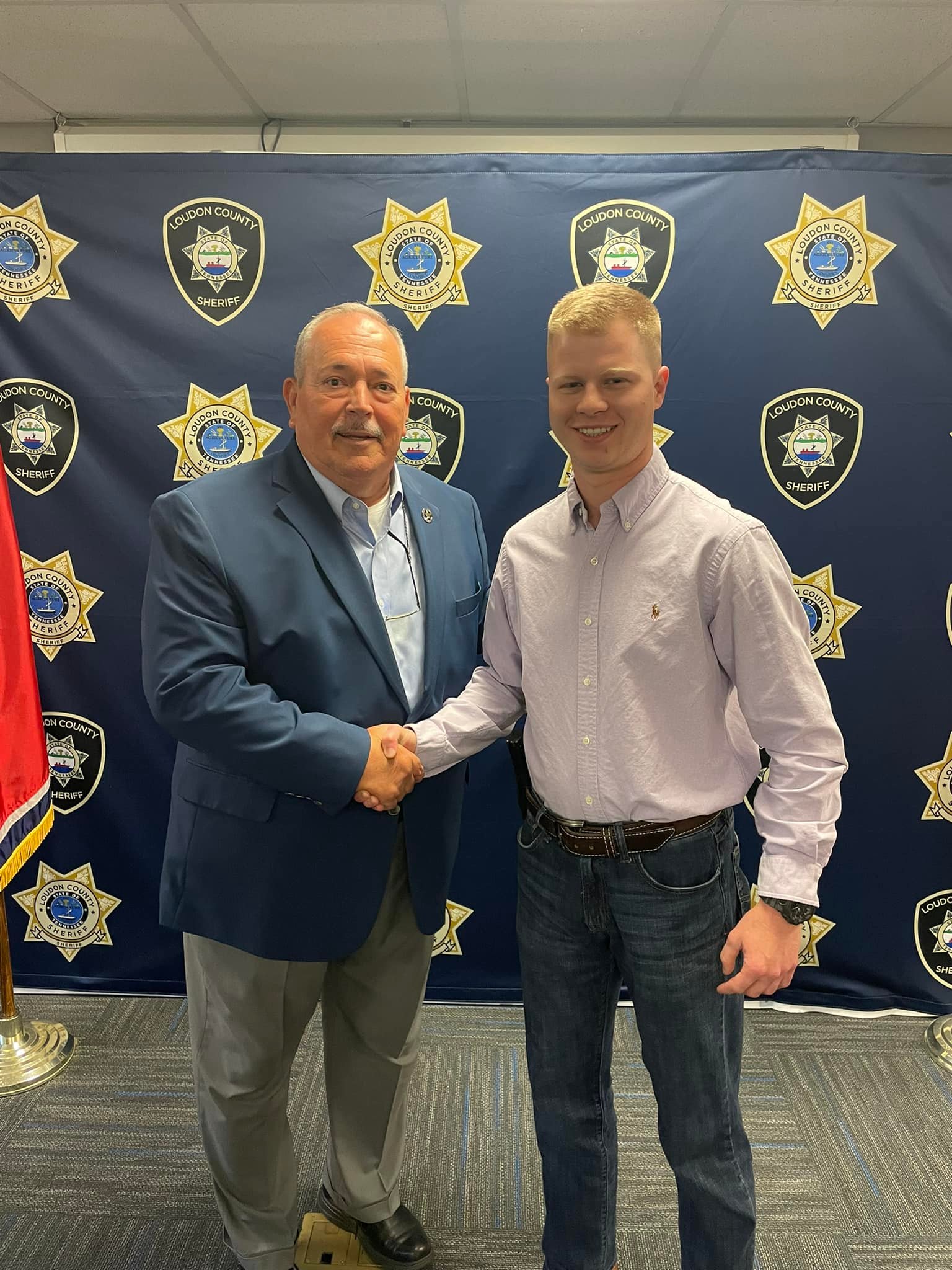 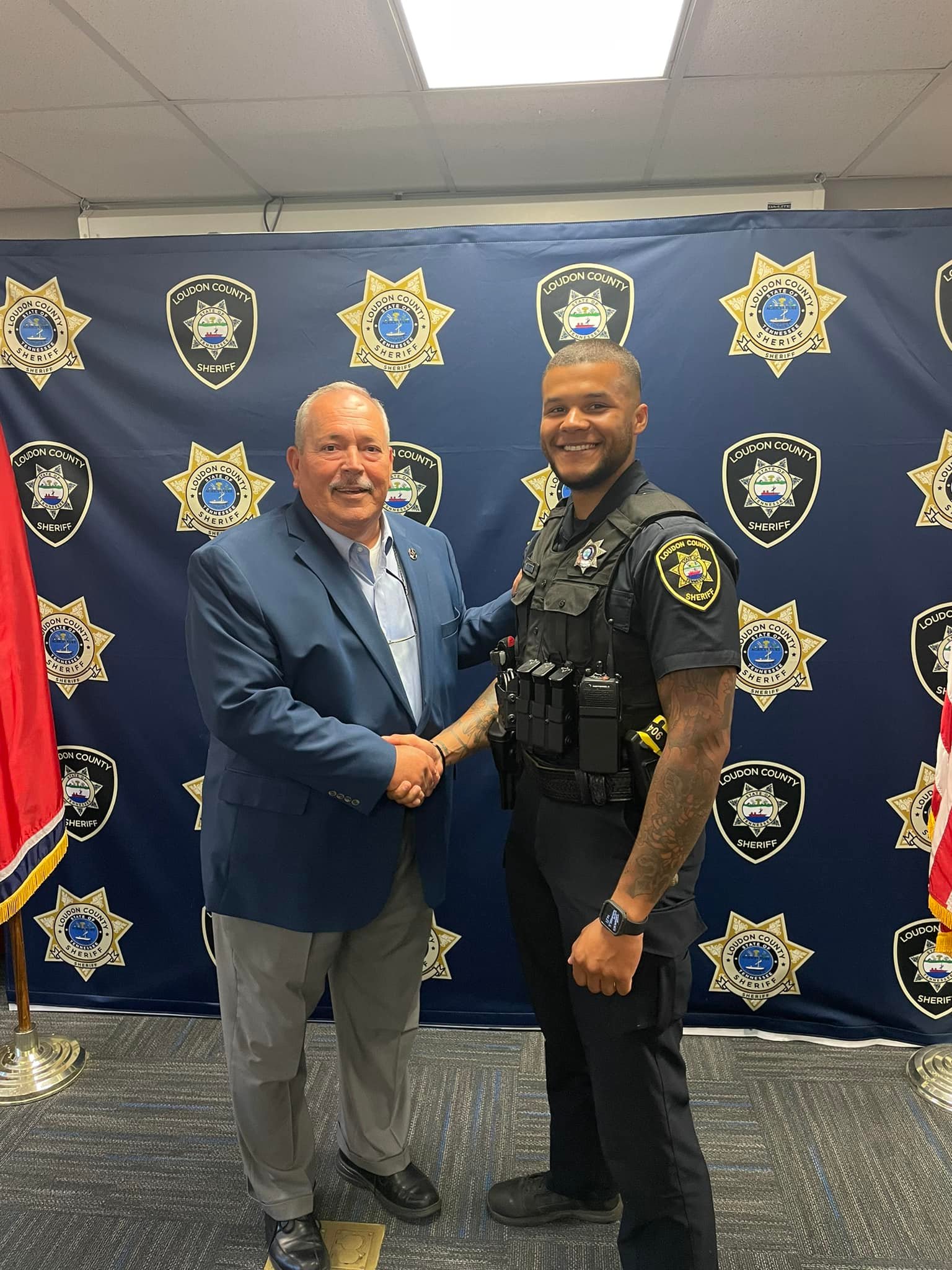 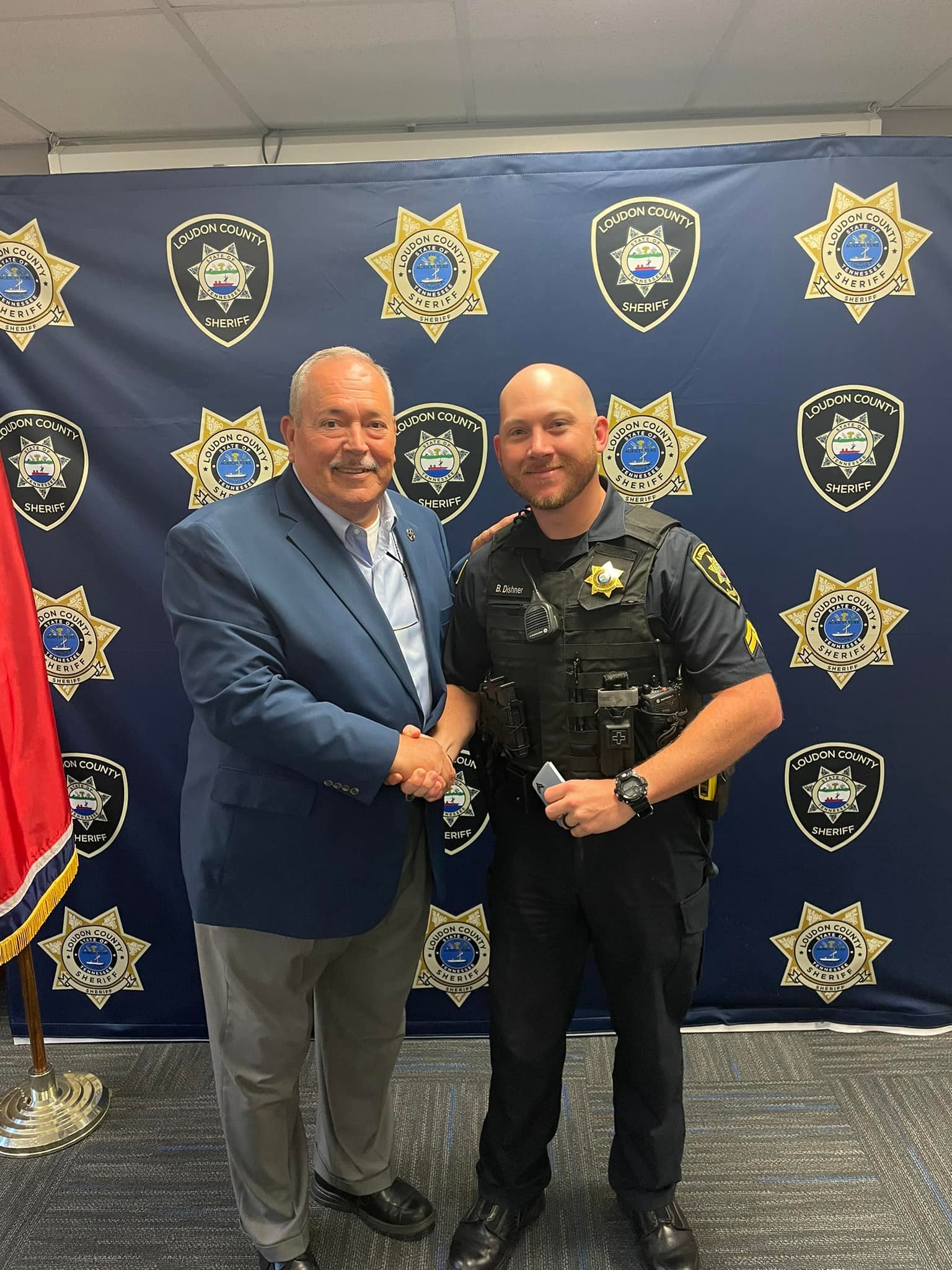 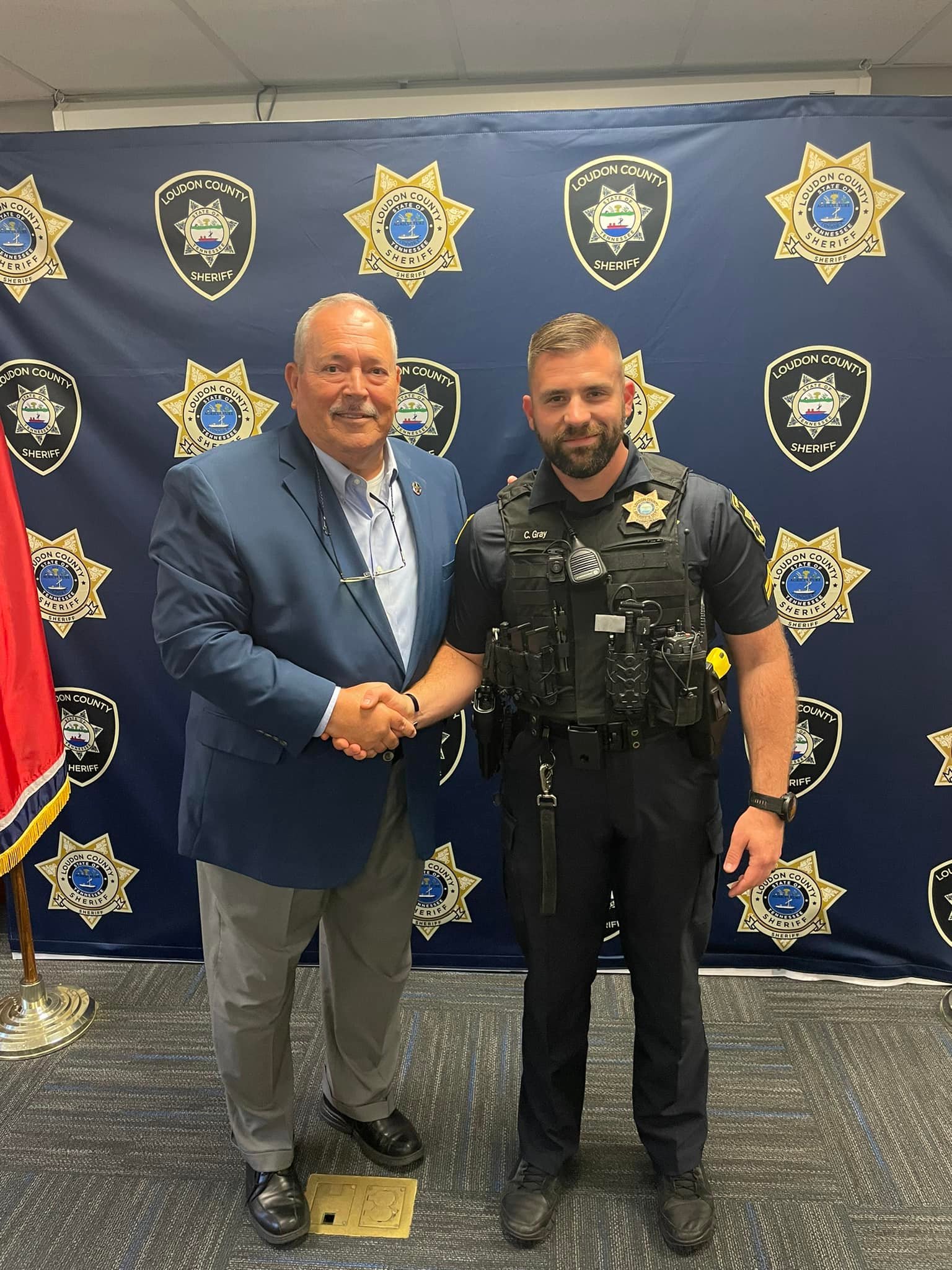 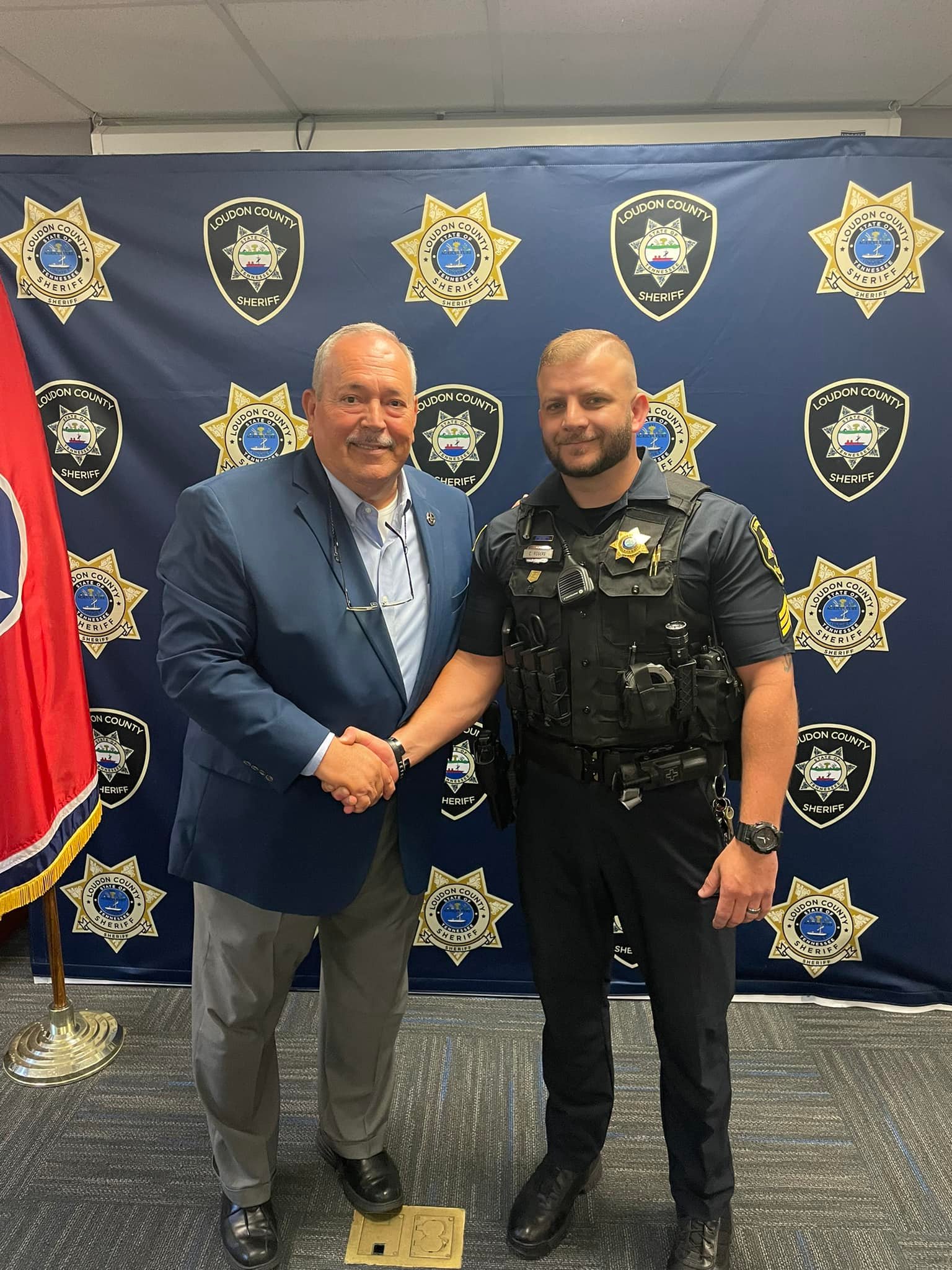 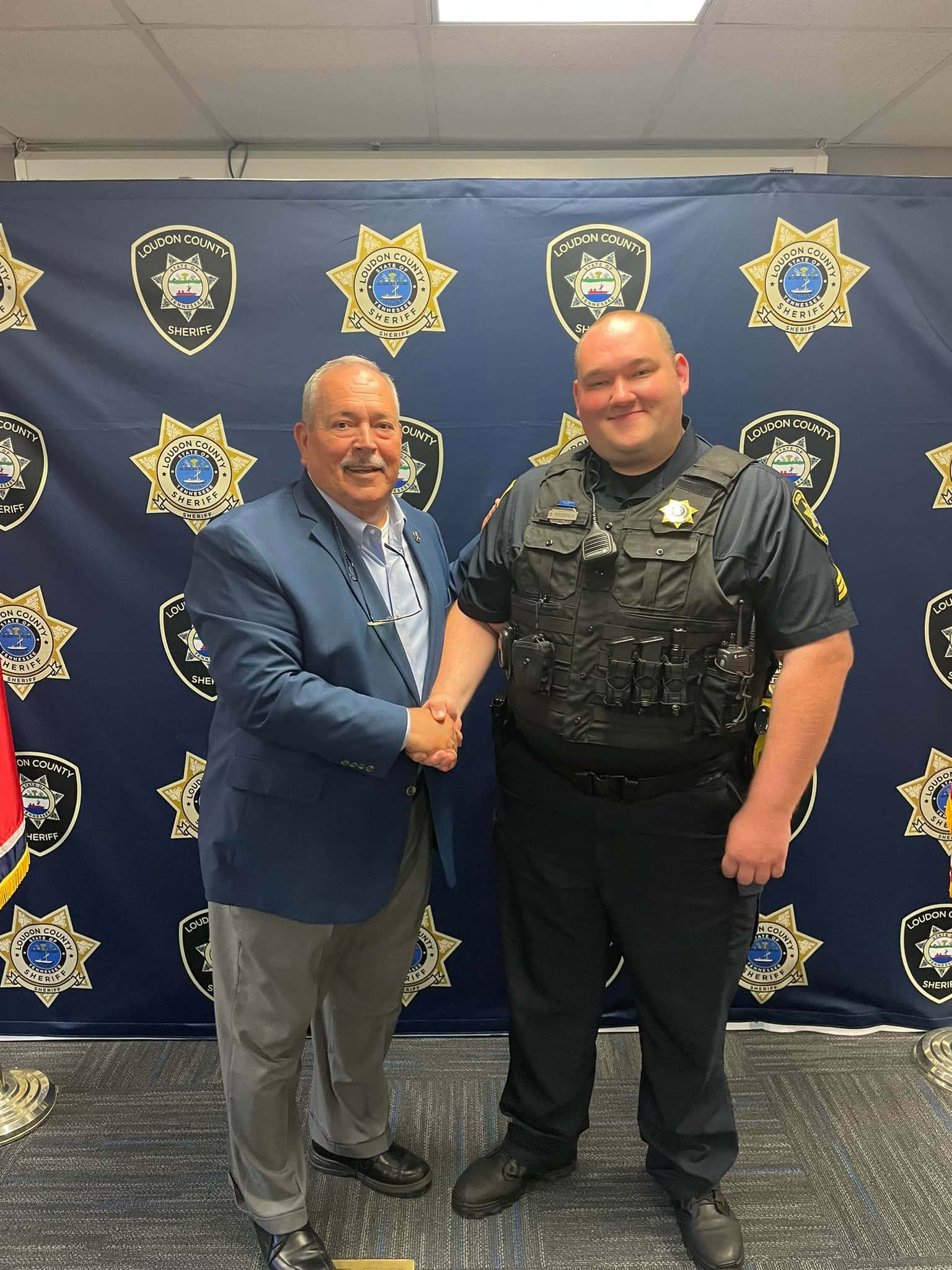 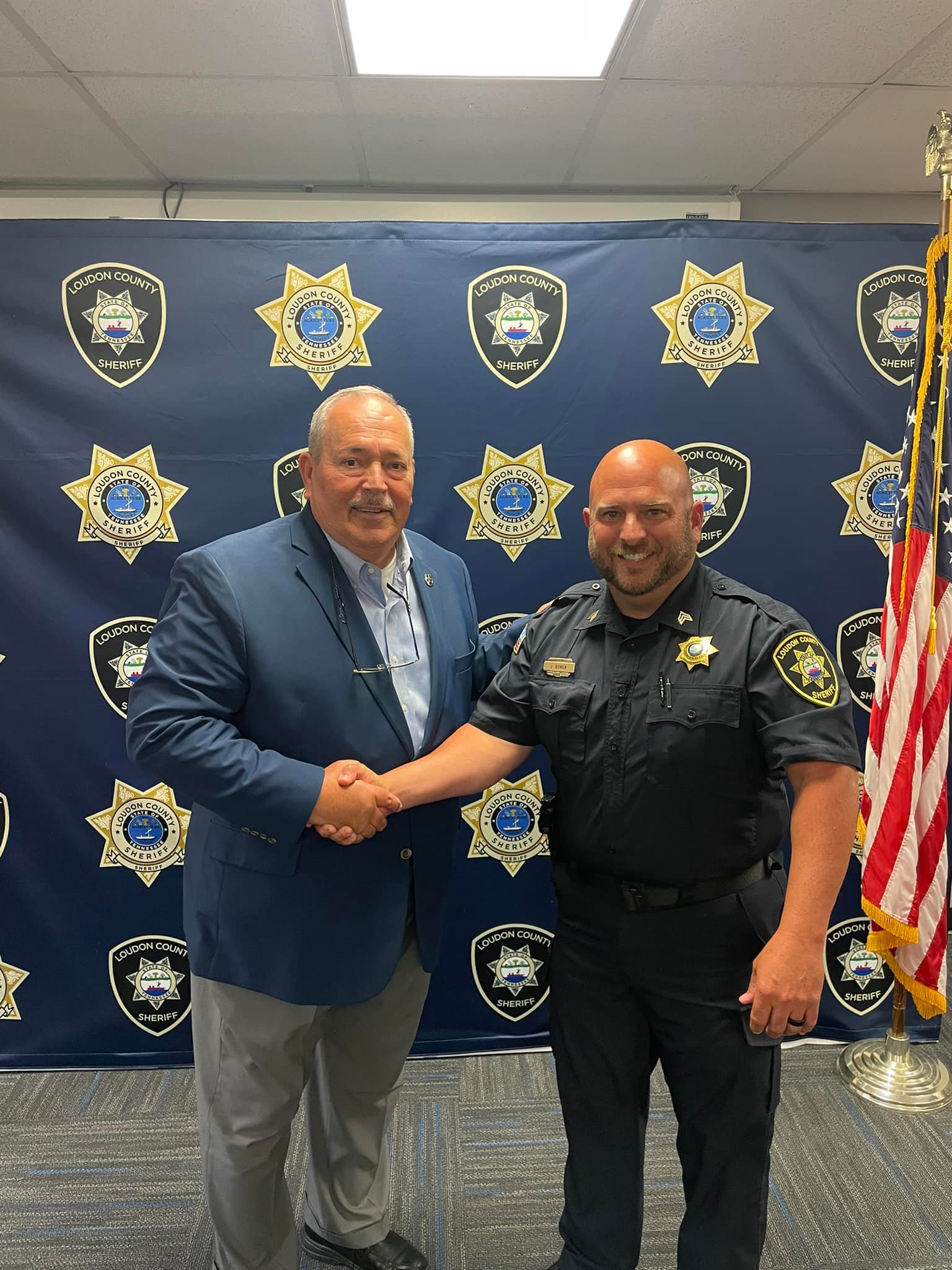 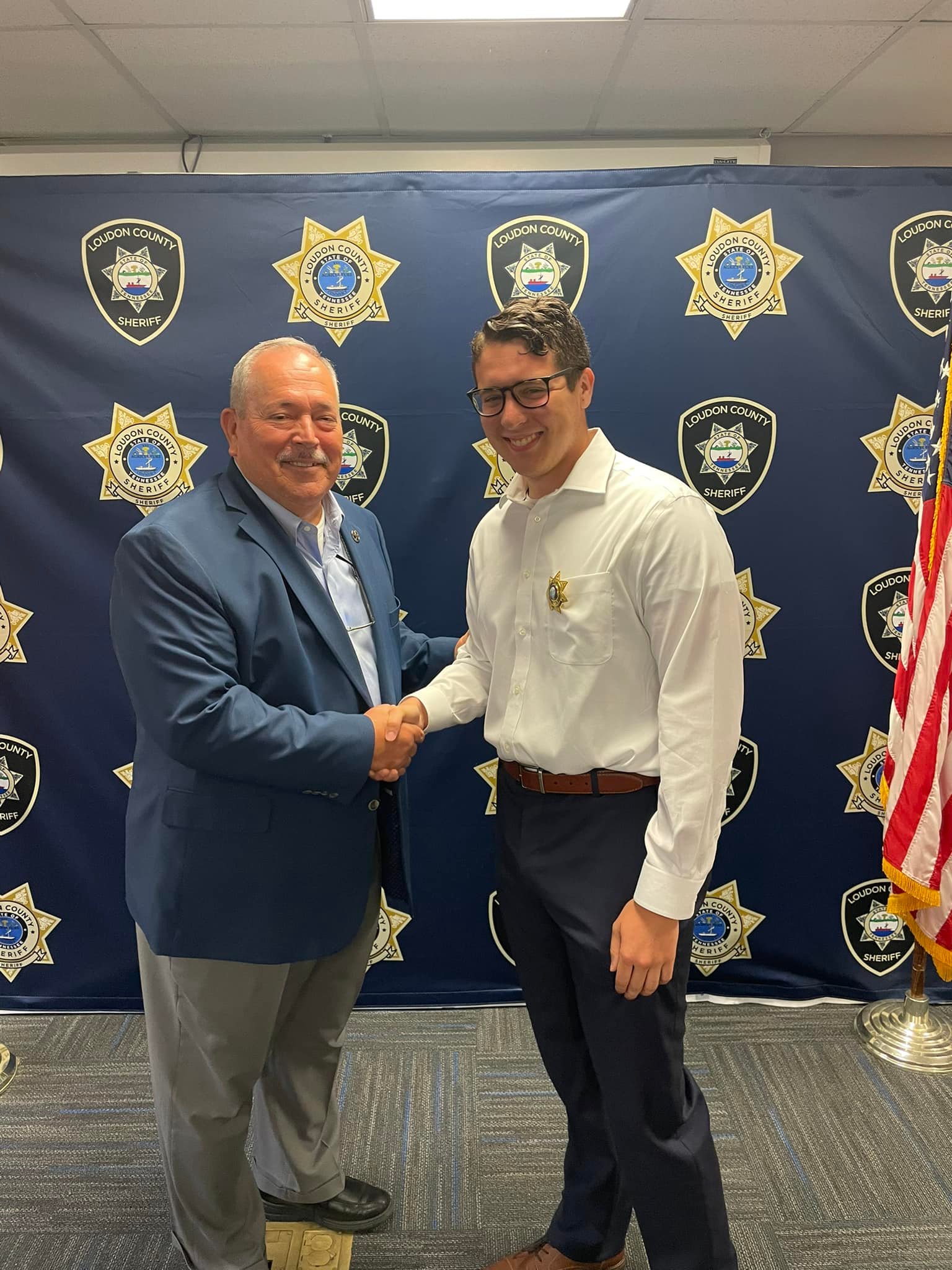