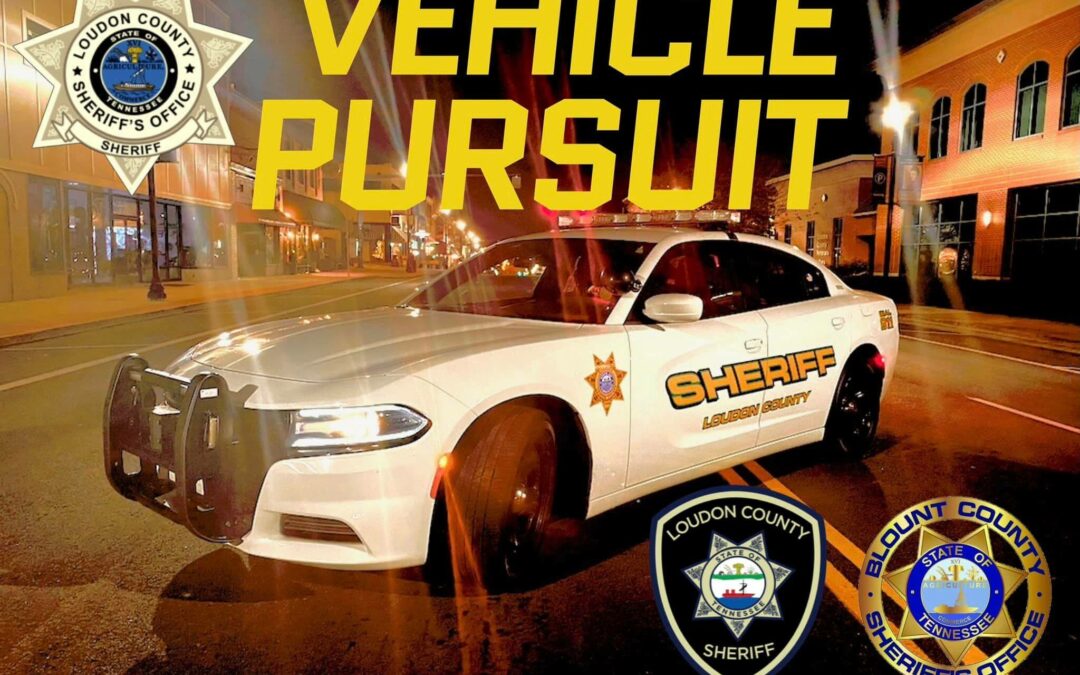 Blount County Deputies activated their emergency equipment and attempted to stop McClanahan, who was reported to be suicidal and homicidal, but he refused to stop and accelerated to evade arrest. Blount County Sheriff’s Office pursued McClanahan into Loudon County where LCSO deputies then became involved in the pursuit. McClanahan avoided spike strips at the intersection of Hwy 321 and Hwy 11 in Lenoir City. He then continued up Hwy 11 towards Knoxville. McClanahan led deputies into Knox County where he struck two vehicles at the intersection of Kingston Pike and Smith Road. Loudon County, Blount County and Knox County deputies took McClanahan into custody.

The Tennessee Highway Patrol is investigating the accident.