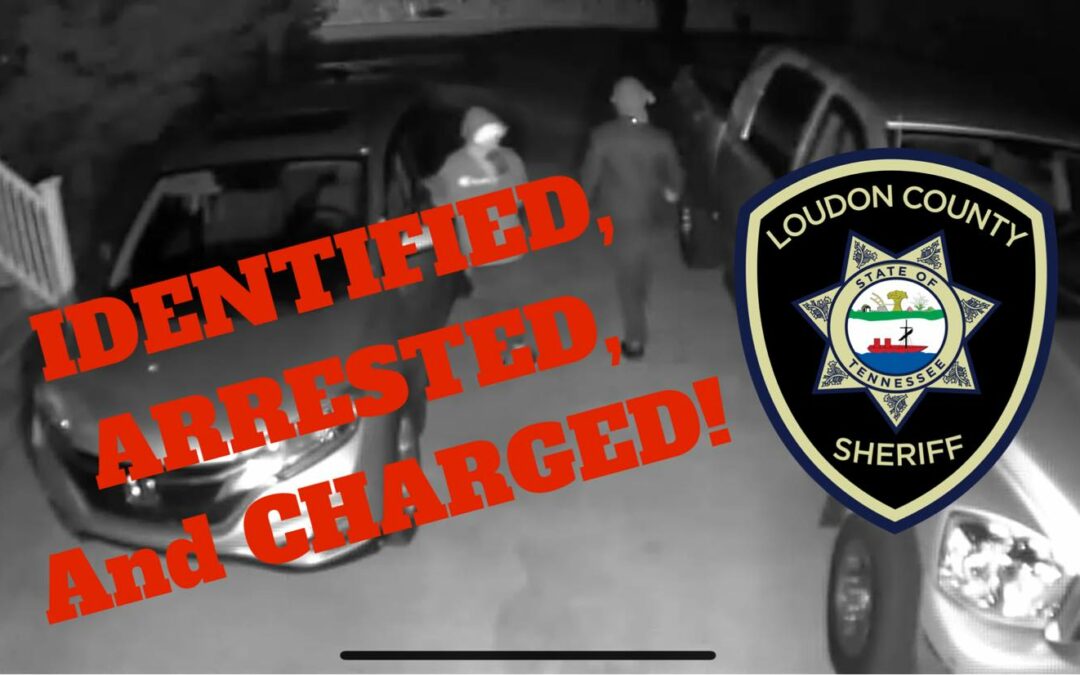 LOUDON COUNTY, TENN. – LCSO is advising residents in the Paw Paw Plains and US Highway 321 area of Loudon and Roane Counties to be aware of heavy law enforcement presence in the area following an attempted traffic stop that started in
LOUDON COUNTY, TENN. – Sheriff Tim Guider and Chief Deputy Jimmy Davis are praising the swift and successful work done by LCSO’s Detective Division that led to the identification of two juvenile males responsible for a rash of recent car burglaries in the Martel area of Loudon County.

“I am very proud of the collaborative effort that is responsible for solving these cases.”, said Sheriff Tim Guider. “Patrol and CID both worked hard to detect, ID and charge these individuals.”

The two suspects who have been charged are juveniles therefore their identities will not be released, but they are in custody and both are facing multiple charges.

LCSO also wants to extend a “thank you” to the public who also helped bring forth valuable information that led to the successful capture of these two suspects.