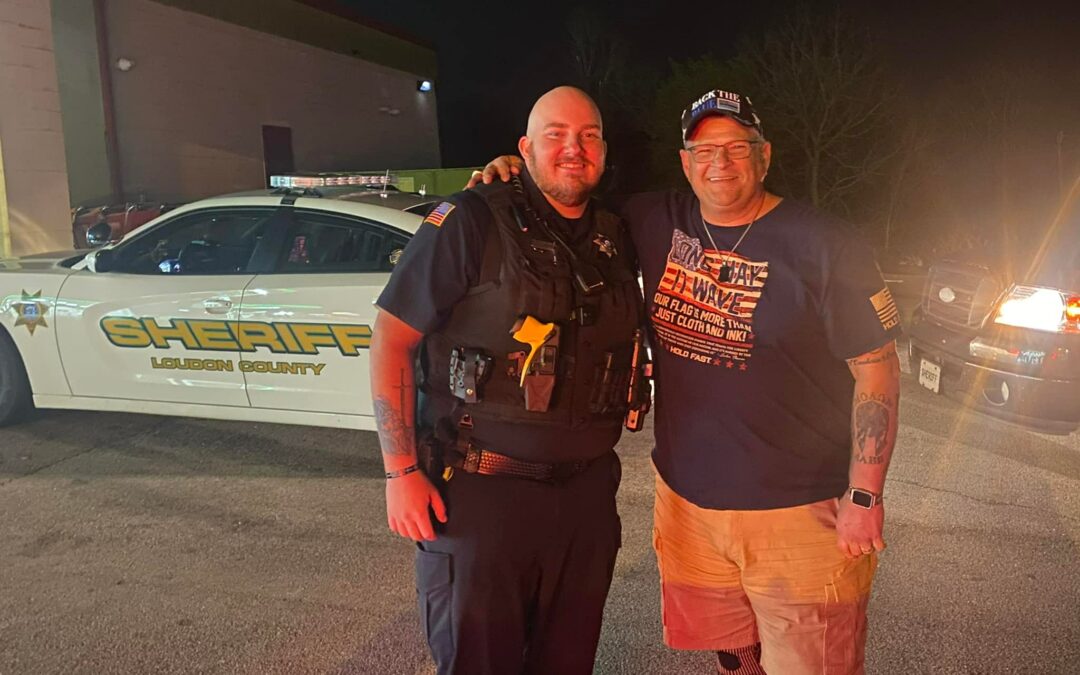 Last night the elected Sheriff of Brevard County (Florida), Sheriff Wayne Ivey, was traveling through Loudon County when he found himself behind an impaired driver. Because saving a life has no boundaries, Sheriff Ivey quickly dialed 911 where Loudon County E-911 Dispatchers were able to direct deputies to Sheriff Ivey’s location.

Deputies Sartin, Pesterfield, and Harrison, and LCPD Lieutenant Dragon, were able to stop the impaired driver who was subsequently arrested for driving under the influence.
Thanks Sheriff Ivey! Your actions could have saved an East Tennessee life last night! Come back and visit us at LCSO anytime! 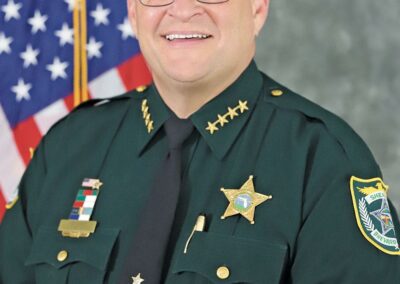 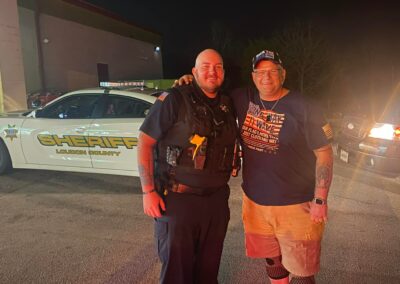 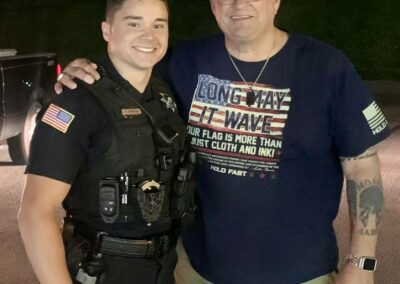