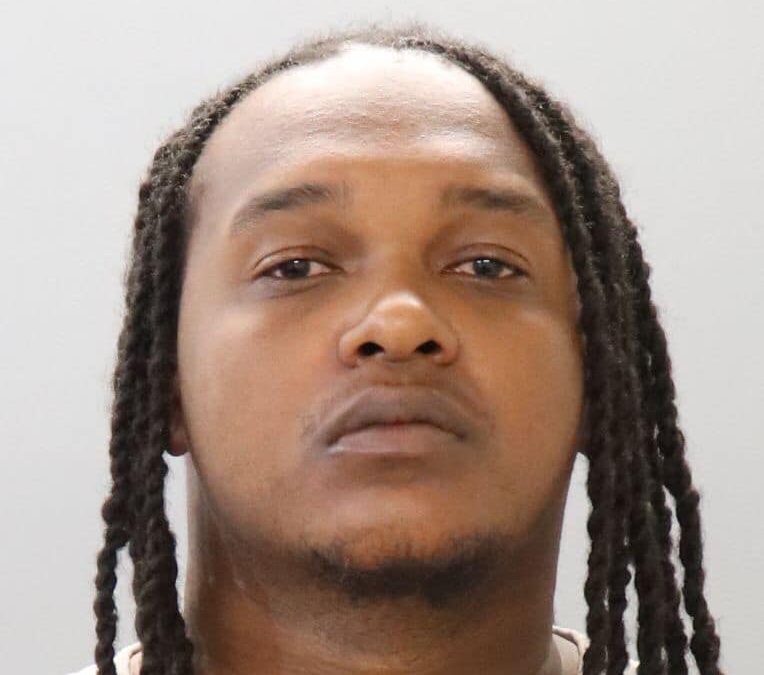 25-year-old Jamal Allen Huley was initially observed traveling at a 100 mph on Interstate 75 in Loudon County by Deputy Justin Parks. When Deputy Parks attempted to stop Huley for his excessive speed, Huley fled in his vehicle. Parks, along with other LCSO deputies, initially pursued Huley into Knox County on Interstate 40 until Huley entered the West bound lanes driving East. At that time, LCSO authorities decided that the risk to public safety was too great to continue the pursuit and terminated all efforts to capture him. A short time later Knox County Deputies located Huley and were able to take him into custody.

Huley was transported to the Loudon County Detention Center and has been charged with the following violations:

Failure to Exercise Due Care

Driving on Roadways Laned for Traffic