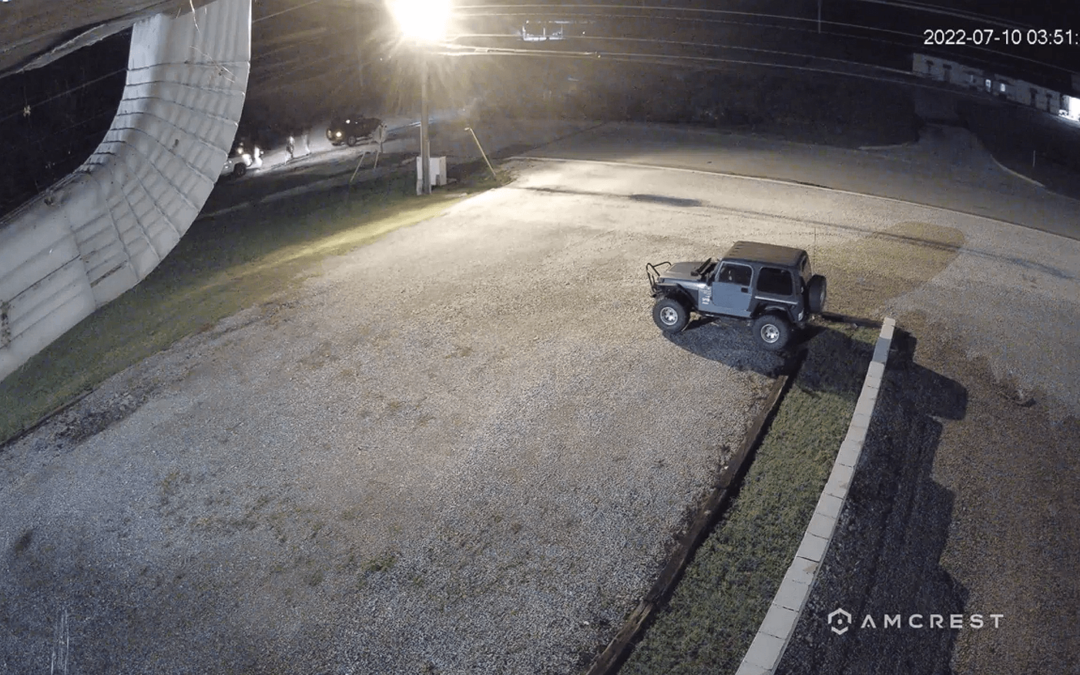 SHERIFF’S OFFICE NEEDS YOUR ASSISTANCE IN IDENTIFYING SUSPECTS IN SHOOTING INCIDENT
MARYVILLE, TENNESSEE – Blount County Sheriff James Lee Berrong is asking for the public’s assistance in identifying several suspects who were involved in a shooting incident that occurred at approximately 3:45 a.m. July 10 on Singleton Station Road near Continental Drive. Two men were injured in the shooting, but have since recovered from their injuries.
Please watch the video closely. Sheriff’s investigators have identified the three men who were in the red Jeep, but we need assistance identifying the five individuals who were in the white truck, which is possibly a four-door Toyota Tacoma. One of the shooting suspects is a heavy set Hispanic female in her 20s with black hair and blond highlights. The other individuals in the white truck were all Hispanic males, but the victims could not provide definitive information regarding their ages.
The victims told investigators that earlier in the night they were in an altercation with the five individuals at a Knoxville nightclub located on Alcoa Highway. The victims told investigators that after they left the night club, the five individuals in the white truck followed them into Blount County, and at one time, the driver struck the red Jeep on Alcoa Highway before both vehicles continued onto Singleton Station Road. As the vehicles approach the intersection, the individuals get out of their vehicles and the female and at least one of the males fired multiple shots at the victims. Following the shooting, both vehicles fled the scene. At approximately 4:15 a.m., a Blount County patrol deputy saw two Hispanic males, which were determined to be the two victims of the shooting, walking on Old Knoxville Highway near Sam Houston School Road. It was then that the deputy discovered the shooting incident had occurred.
“We will aggressively investigate and pursue charges on this type of violent crime that bleeds into Blount County,” Sheriff Berrong said. “I have zero tolerance for anything that remotely resembles gang violence. I am asking our citizens to please come forward with any information you may have regarding this incident, or with any other criminal activity of this nature.”
If anyone has any information regarding this incident, or if you may know the identities of the female shooting suspect or any of the other occupants of the white truck, please contact our Investigations office during normal business hours at (865) 273-5001.