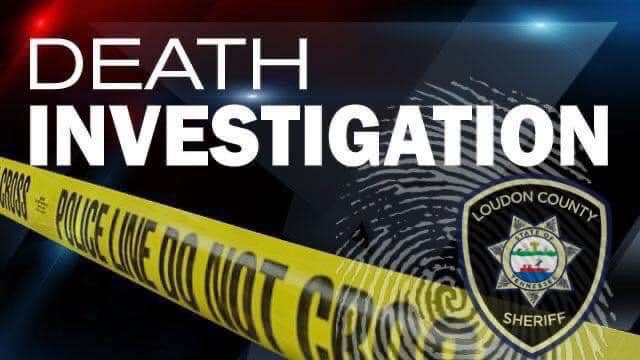 Sheriff Jimmy Davis announced that at around 12:06 am Thursday morning, a 911 call came in to the Loudon County 911 Center from a male stating that he had stabbed another male. Deputies and EMS arrived on scene in the 900 block of Old Lee Hwy and found a male, later identified as 52 year old Daniel Cisneros, deceased from what appeared to be several stab wounds.

20 year old Erick Santano, was detained on scene by deputies. He was transported to the Loudon County Sheriff’s Office Criminal Investigations Division and interviewed to determine his involvement in the stabbing.

“This is a tragic and senseless outcome to a very avoidable situation and our detectives are working diligently to examine all of the evidence available to us to determine why this happened.”, said Sheriff Jimmy Davis. “All of the evidence and findings will be presented to Attorney General Russell Johnson’s Office for their review. This is a very active investigation and no charges have been filed at this time.” said Davis.

Per protocol in any homicide investigation, the body of the victim was transported to the Knox County Regional Forensic Center for an autopsy. Investigators are awaiting the results from that procedure to be completed.

“Our thoughts and our prayers are with the families of those involved.” said Sheriff Davis.